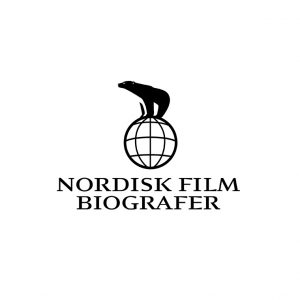 The agreement covers both Denmark and Norway territories where Nordisk operates a total of 43 cinemas. The signing followed negotiations that saw Nordisk Film impressed by the integrated approach to optimizing forecasting, booking and scheduling of movies and events that Cinema Intelligence offers and that is proven to increase revenues. Having already deployed Vista Cinema software across its territories, Nordisk’s decision to invest in Cinema Intelligence was boosted by integration with Vista Cinema’s Film Programming that now includes Film Manager. Film Manager is Vista’s new cloud-based product that transforms the working day of Film Programmers.

Nordisk’s two film programming teams will use Cinema Intelligence to make major improvements to business operations, including centralizing showtime scheduling across its territories. It will also benefit from the new Analytics module that provides a full overview of business performance, complementing past performance indicators with future-view forecasting to enable actionable insights that benefit the business.

Jan Petersen, CTO, Nordisk, says, “At Nordisk we have monitored the progress of Cinema Intelligence and have always been impressed with the drive and motivation that Claudiu and his team are bringing to the cinema industry. Cinema Intelligence will help Nordisk with improved insights into our circuit performance and use the sophisticated algorithms to optimize our business for the future. I believe Cinema Intelligence is bringing our company closer together because we’re all looking at the same data in real time – all of the time.”

Nordisk Film is part of the Egmont Group and is the leading Nordic developer, producer and distributor of cinema content within movies and video games. Nordisk Film holds the Nordic distribution rights to Sony PlayStation and owns movie theaters in Denmark and Norway. The company also supplies production and post-production facilities to a number of Scandinavian film companies. The company employs a staff of 1,400 in the Nordic region.

Read more about the Nordisk deal on Film Journal and on Business Wire.